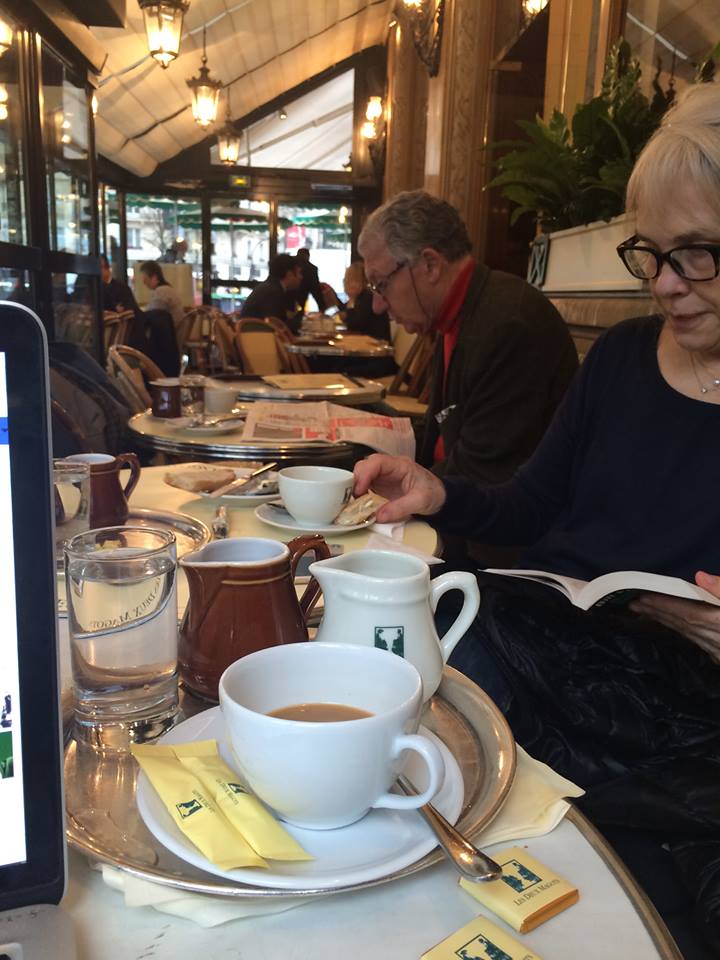 Yesterday morning I walked from our flat on Montparnasse up to the famously literary Les Deux Magots where Simone de Beauvoir wrote and thought and drank coffee and smoked cigarettes.
I didn’t smoke any cigarettes, but I did work on my new novel, drank coffee that was served with wee chocolates, and thought about Ms. Beauvoir perhaps sitting in my very seat, all of which has been a dream of mine since I was about sixteen-years-old and first read The Mandarins.

ps. Some other famous writer guys wrote there too. 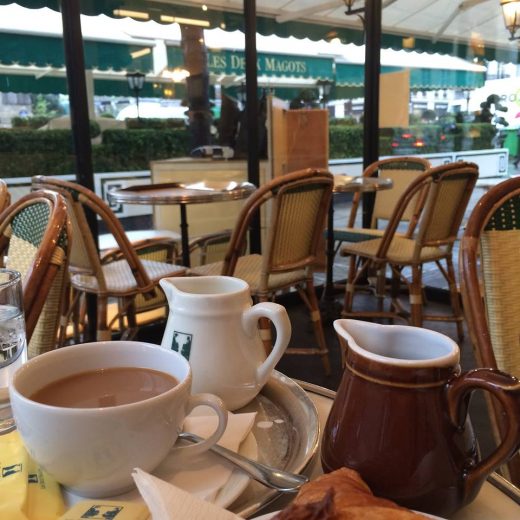 When the book Paris Was a Woman by Andrea Weiss came out in 1995, my twenty-year-old world expanded by ten times to suddenly understand the culture and relationships of the group that became known as the “women of the Left Bank.”

To be so queer, so long ago? When I was coming out, it seemed impossible that such a vibrant, creative, queer scene could’ve been happening in the 20’s.

I have always said that if I could go back in time, it would be to Paris, Left Bank, 1920. 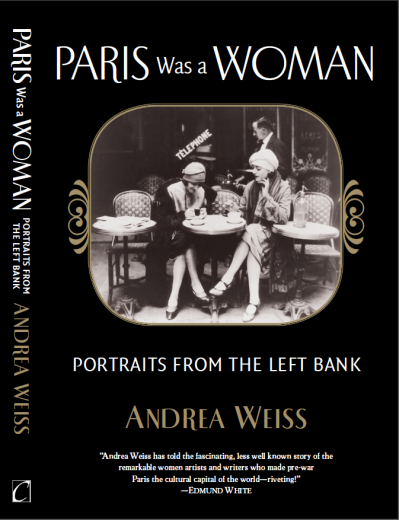