The Droughtlanders: Triskelia Series Book One

Twin brothers Seth and Eli Maddox are Keylanders brought up within the privileged and protected Eastern Key. Keylanders, the boys are told, must keep within their walls to avoid the filth and disease spread by the Droughtlanders—those who struggle to survive on the parched land between the Keys.

But when Eli sees their mother helping one of the wretched Droughtlanders, a chain of terrible events begins to unravel the life they’ve all known and will pit brother against brother in a life-or-death struggle between two worlds. The first book in the Triskelia trilogy, The Droughtlanders is a brilliant blend of futuristic fantasy and gritty social realism, with unforgettable characters and a compulsively readable story.

The Sunburst Award for Canadian Literature of the Fantastic: Shortlist 2007

“[An] adrenalin-pumping futuristic novel… Bolstering the intrigue of the plot and its futuristic setting of a world fighting over water is Mac’s ability to portray characters and their motivations… Highly recommended.”- Books in Canada

“Young adult devotees of fantasy will gallop through The Droughtlanders and be chomping at the bit for the next installment.” – Quill & Quire

“The Droughtlanders, the first part of the Triskelia trilogy, is everything you’d want in a fantasy epic… What an accomplishment.” – The Georgia Straight

“I would reccomend this book to anyone who loves a great character to fall in love with, adventure, and lots of story twists. A great read.” – Writer’s Home Blog 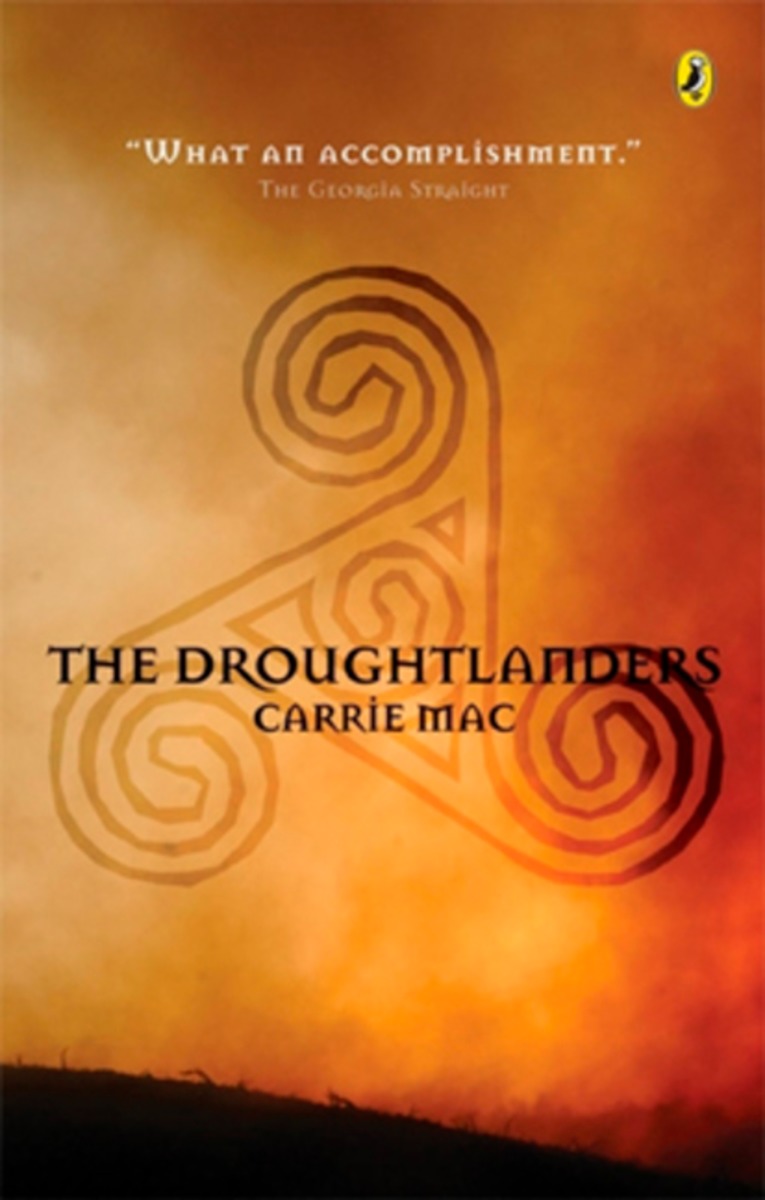