The girl was still there, on a swing, pumping hard, so high the chain slackened before letting her down. Then suddenly she stopped, digging her bare feet into the sand. She kicked herself in circles, tightening the chain until it wouldn’t turn anymore.

Then for a second she stared across the night between them, right at Zoe, until she let go, spinning into a dark fast blur.

When her mother suddenly moves them to a new town, Zoe is unhappy about leaving behind what passes for a normal life. And when the first person she meets turns out to be Beck, who rules her new school with a mixture of intimidation and outright violence, she is dismayed. But she has no idea how bad things will get. Unsure of herself and merely trying to fit in, Zoe is initiated, painfully, into the Beckoners, a twisted group of girls whose main purpose is to stay on top by whatever means necessary. Help comes from unlikely quarters as Zoe struggles to tear loose from the Beckoners without becoming a target herself, while also trying to save April—or Dog, as she is called—from further torment.

A chilling portrait of the bullying and violence that is all too common in schools, The Beckoners illustrates the lure of becoming tormentor rather than victim, and the terrible price that can be exacted for standing up for what is right.

“…hard-hitting…saturated with a sense of foreboding…a provocative and realistic portrayal of what it means to be a victim and a tormentor. Rated: Good.”
– Resource Links

“..will be one of those sleeper novels passed from hand to hand by teenagers…It will probably disappear from your library collections, the ultimate approval rating. Buy your five copies now and keep one behind the counter. Highly Recommended.”
– CM Magazine

“What author Carrie Mac has managed to do is write honestly.” “Mac has finally deemed kids capable of handling both the nitty and the gritty.”
– Peak Publications Society SFU

“an authentic and powerful book that will resonate with any kid who has gone to school.”
– Quill & Quire

“This is a book that will be passed from teen to teen for the naughty bits, but along the way it will challenge young people to reflect on what they accept and dismiss . . .”
– Canadian Children’s Book News 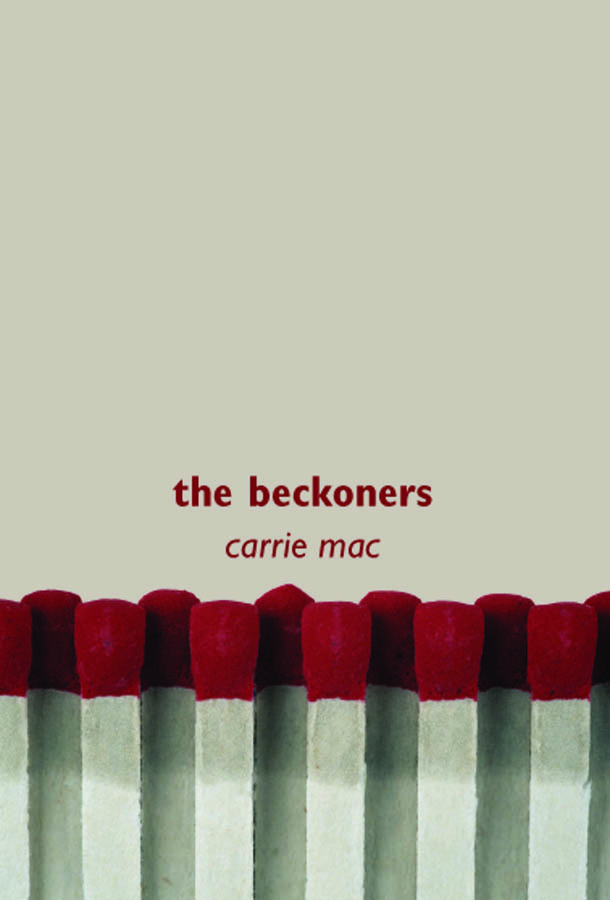