The Opposite of Tidy

Fifteen-year-old Junie is barely coping. Her mother has started sleeping in the chair in front of the TV, and the house is so packed with junk, newspapers, cupboard organizers and other helpful items from the Shopping Channel that she can barely get in the front door. Her father is no help, since he’s always with That Woman. To top it off, she’s failing math.

So when Wade Jaffre, the hot new guy at school, offers her a ride home from school, it seems too good to be true. Junie surprises herself by accepting—and even talking! But as they approach her house, her parents are outside, screaming at each other. Junie doesn’t have to think twice about directing him on to her best friend Tabitha’s house, nor about continuing the charade of pretending she lives there.

Tabitha and her mother are understanding—and willing to go along, for the moment. But as the weeks go by, Junie’s lies start piling up and the opportunity to tell the truth seems to slip away. Until the day Junie’s world—and her mother’s—is literally turned inside out for the world to see, and Junie and her mother must face the consequences of her mother’s illness … and the lies they both told to hide it.

“Maybe it’s Mac’s honest portrayal of the world today’s teens live in that makes her seem so edgy in the eyes of adults … Mary Poppins for the new millennium? Maybe.”—XTRA! 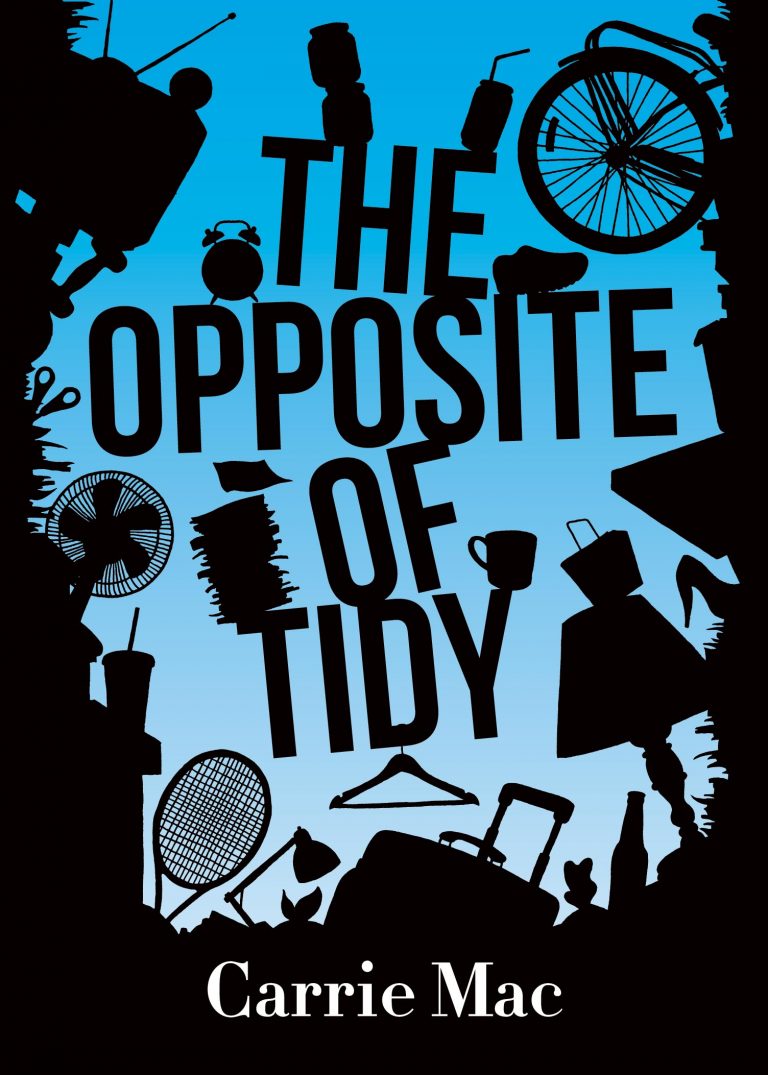 Please Use the link below to Buy the Book:

The Opposite of Tidy