“First dead person, kid?” John says as he pulls the ambulance into traffic.  I decide not to answer him, because I don’t want to get into it. I eye Holly, but she’s not answering for me. How much does she know?

Ethan is forced to remember his past.

At fifteen, Ethan is on the fast track to nowhere. In and out of group homes and constantly in trouble, Ethan is fighting to find a sense of who he is. After breaking into an amusement park and being savaged by a police dog, he is befriended by a paramedic. Offered a choice of court or going on a ride-along in an ambulance, Ethan takes what he thinks is the easy way out. On Vancouver’s Downtown Eastside, Ethan comes face to face with the horrific truth from his past and must learn to deal with where he came from—and where he is going.

“…any teens who are fans of gritty, realistic fiction will enjoy this short novel.”
– Resource Links 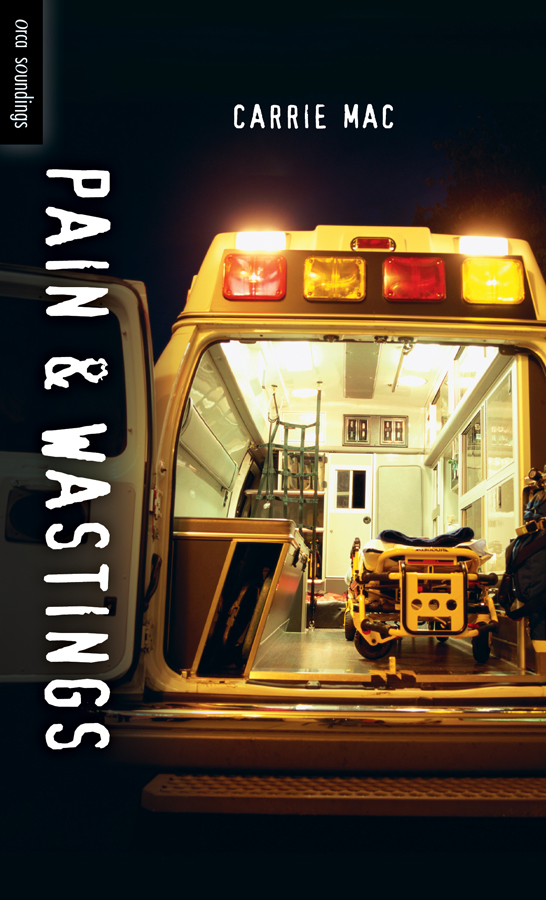